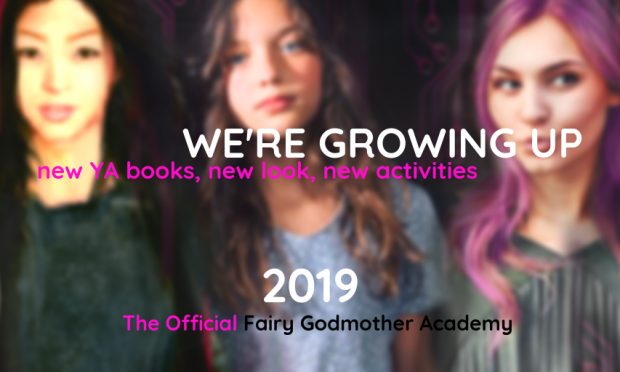 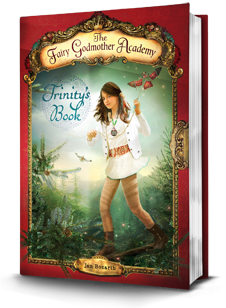 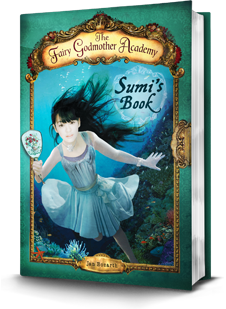 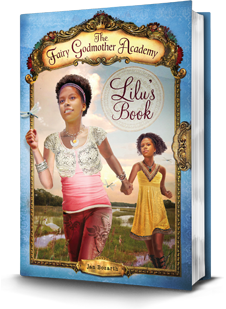 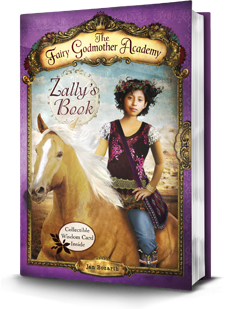 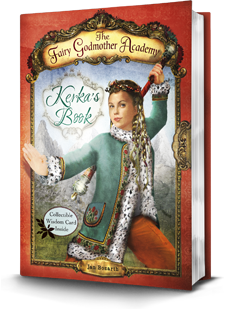 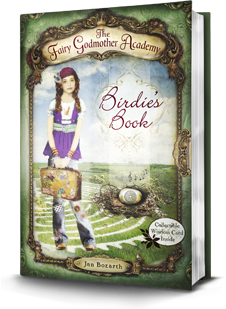 Wisdom Acts View All Wisdoms »
Calling all fairy godmothers in-training: DIY fashion projects, art ideas, and outdoor adventures await! Each Wisdom Act will have special meaning just for you. What you learn as you complete each adventure will help you follow your dreams and grow in Wisdom as a Fairy Godmother. View All Wisdoms Acts > 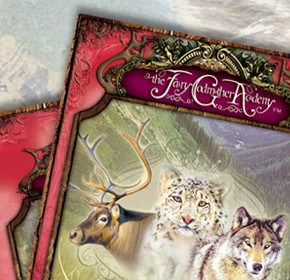 My spirikin reveals my best self.
"Spirikins are animal spirits. Each girl's spirikin represents her inner self, and that defines which animal chooses her. The spirikin helps a girl acquire the one quality she needs but doesn't have." ~ Queen Mangi What quality do you need in your life? Find your spirikin to help you on your journey!
Let's Do This! 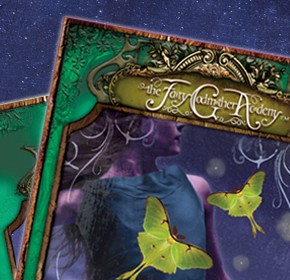 My dance speaks my heart.
In Kerka's story, the Kalis Dance is a powerful form of self-expression, made up of symbolic movements that hold special meaning for the dancer. Dancing can be an amazing way for all of us to express our feelings--think of the movement as a way of speaking or telling a story without using words. Find the moves that express what you have to say!
Let's Do This!

I am a magical warrior—my strength is my wisdom.
Each Kalis stick is unique and powerful, like the girl it belongs to. And each of us has a magical warrior inside—the part of us that is strong and brave when we need to be. How about making your own Kalis stick? What would it look like? What colors would it be? Think about how your Kalis stick can express your inner magical warrior!
Let's Do This!
View All Wisdom Acts 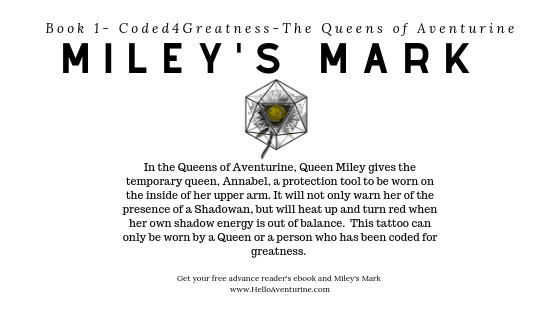 If You Really Knew Aventurine… 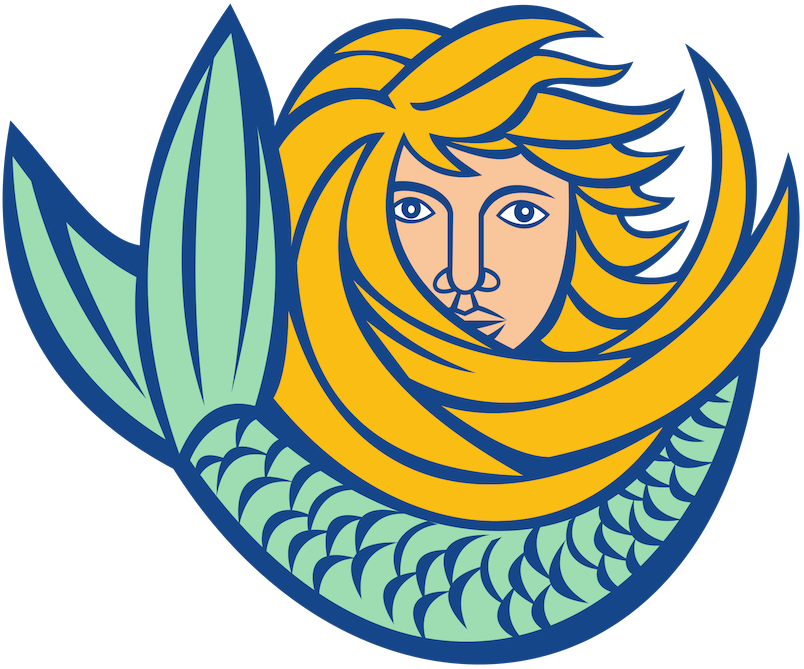 Have you ever wondered how Aventurine came to be? If you love the Fairy Godmother Academy books and have been curious about what’s next, your wait is almost over.  Contact me via this blog or on our Fairy Godmother Academy Facebook page to be a secret reader for the advance e-book version of Queens of Aventurine! I’ll be sharing the pre-release free e-book with a limited number of Super Fans.

The Queens of Aventurine gives you the backstory and sets you up for the new YA series, Coded4Greatness coming soon.

Here’s something from the Queens of Aventurine:

“After the tapestry was lost, I hid the Mermaid Crystal Viewer because I was sure that your tapestry’s disappearance was foul play. Now that I am gone, I want you both to use the Viewer.  It will allow you to see beyond into a whole other world. That is where your lost destiny tapestry can be found, Annabel.  Look through the eyepiece. You’ll know what to do after that. Take care of each other and remember who you are.” 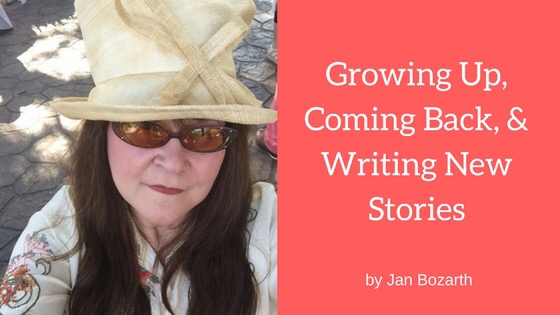 More in The Blog